Our team has put together a non-essential Quarantine Survival Kit featuring binge-worthy television shows and semi-constructive activities to help you pass time in the safety of your domicile. We hope you enjoy it and stay safe out in there!

Get some popcorn ready and find the comfiest seat on the couch with the following addictive programs ...

Make room on the couch for the family with these shows fit for the whole crew ...

Here are a few suggestions for activities to help pass the time.

*Join us for a FREE challenge to create peace within*Peaceful Minds: 5 Day Meditate Through The Elements ChallengeEach day you will receive an email with: - a VIDEO teaching you a simple meditation practice focused on one of the five elements- ACTIVITIES and tips to add to your day to embody that element and create more peace & joy- ways to incorporate the whole FAMILYA private Facebook group with two Live Q&A calls and opportunity for connection and prizes. Sample Schedule: 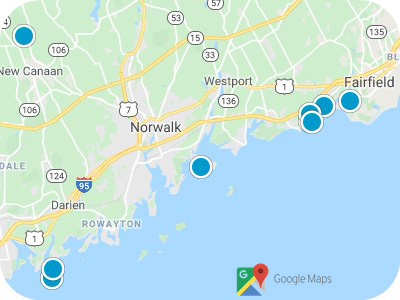